August 25 marked the two-year anniversary of a brutal crackdown perpetrated by Burmese armed forces against the Rohingya people, forcing more than 740,000 people to flee the country. Last week United Nations investigators declared that the scale of sexual violence against the Rohingya illustrated “genocidal intent”—something we witnessed firsthand when the Nobel Women’s Initiative traveled to Bangladesh last year to meet with Rohingya women survivors. 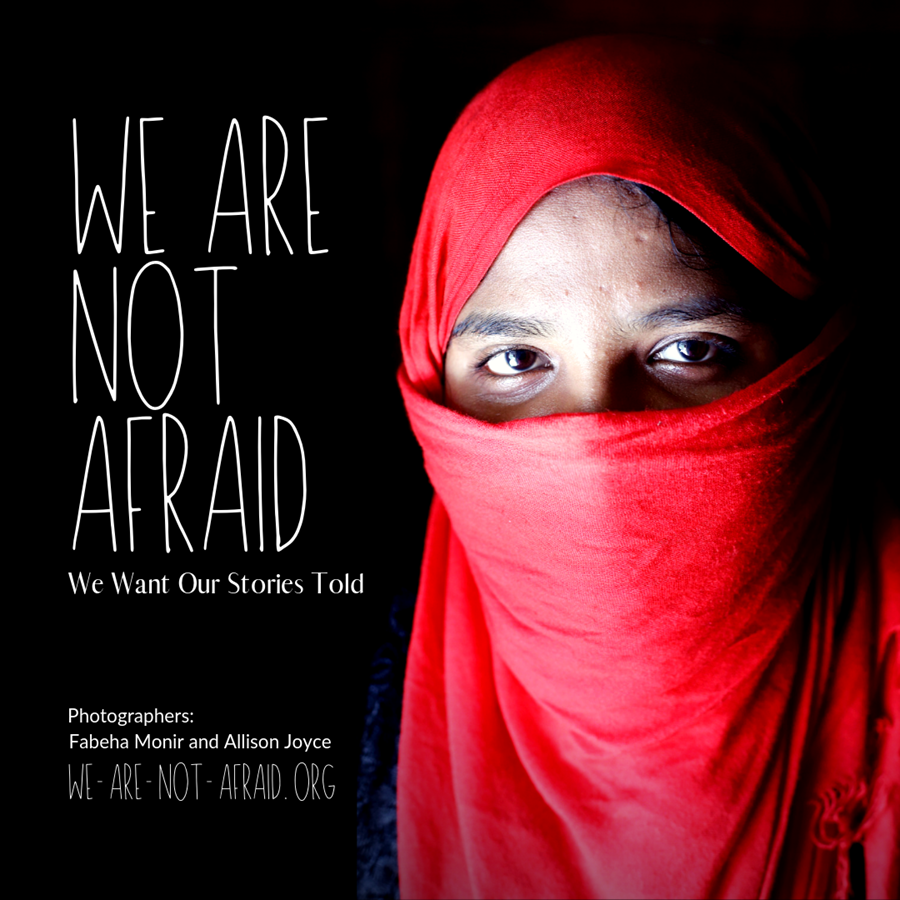 To mark this anniversary, we are launching the digital photo exhibition, “We Are Not Afraid”, to amplify the stories of Rohingya women and honour their strength. As in most refugee situations, many Rohingya women are powerful leaders, and often the first to respond to the needs of their communities. But they are not alone. Women in Bangladesh and across the globe are also working to amplify the voices of Rohingya women. Two years on, they are still waiting for justice.  ​

Meet Indigenous land defender, Rayanne Cristine Maximo Franca. Her home of the Amazon Rainforest is literally on fire. Indigenous women and girls are fighting for their rights and leading the movement to protect it—and the rest of the planet—from further destruction. Take action and lend your support.

Ten women are murdered every day in Mexico because of their gender. That’s why thousands of women are taking to the streets as a part of the country’s “glitter revolution” to protest systemic sexual violence and impunity for perpetrators. They’re not backing down.

Last week, 21 year-old rape survivor Evelyn Beatríz Hernández Cruz was formally acquitted of all charges in a retrial after serving three years of a 30 year prison sentence for a stillbirth in El Salvador. Now she’s using her platform to make a powerful call to decriminalize abortion in the country.

We spent last week talking to some truly inspiring women for a very exciting new podcast project we are producing with renowned comedian Martha Chaves and MediaStyle! Stay tuned for “When Feminists Rule the World”—because it’s really about time, isn’t it? 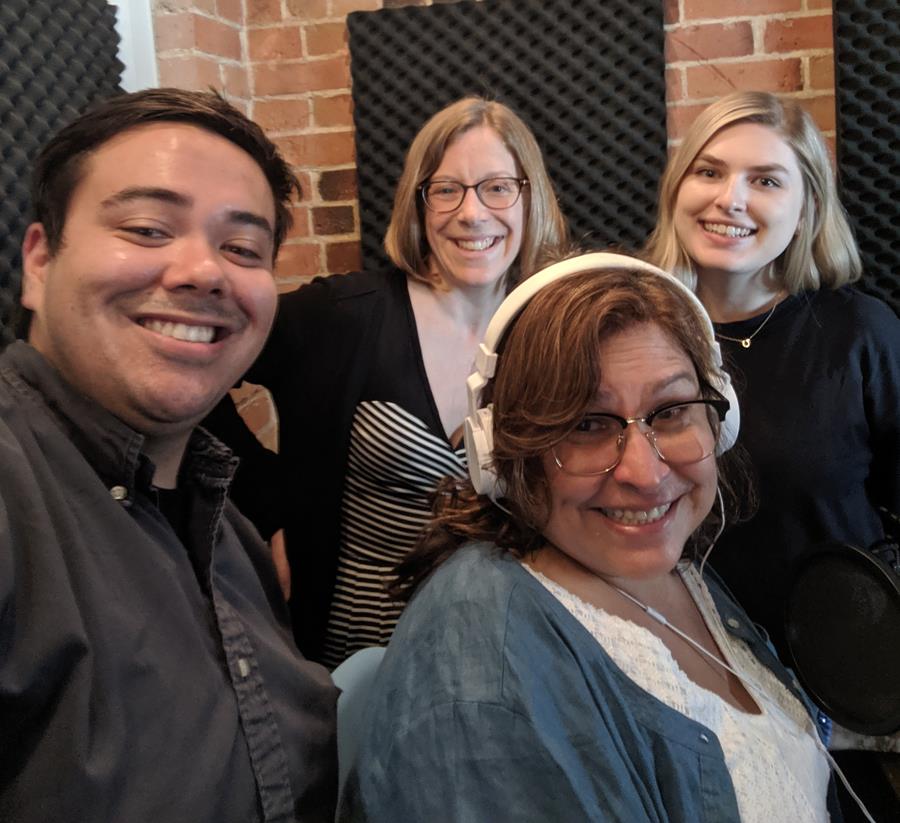 Monday was #WomensEqualityDay in the United States, which marks the first day women got the legal right to vote 99 years ago! We celebrated by putting together a list of some of our favourite podcasts on Podyssey to help inspire, educate and empower us all.

The concept of self-care that has gained popularity over the past few years often focuses on individual well-being. Latinx writer, Angie Jaime, discusses decolonizing the practice and reconceptualizing self-care as a collective activity—caring for one another.