Is it summer? Why hasn’t the news cycle slowed down? This week we’re reminded just how hard women have been working against backlash—world leaders casually making racist and misogynist statements to scores of followers, governments criminalizing women human rights defenders for their work, and still no justice for those activists who have given their lives to this fight. It’s exhausting. In order to dismantle the patriarchy and build a new system together, we must take care of ourselves and each other first. Stay hydrated and enjoy our weekly update. 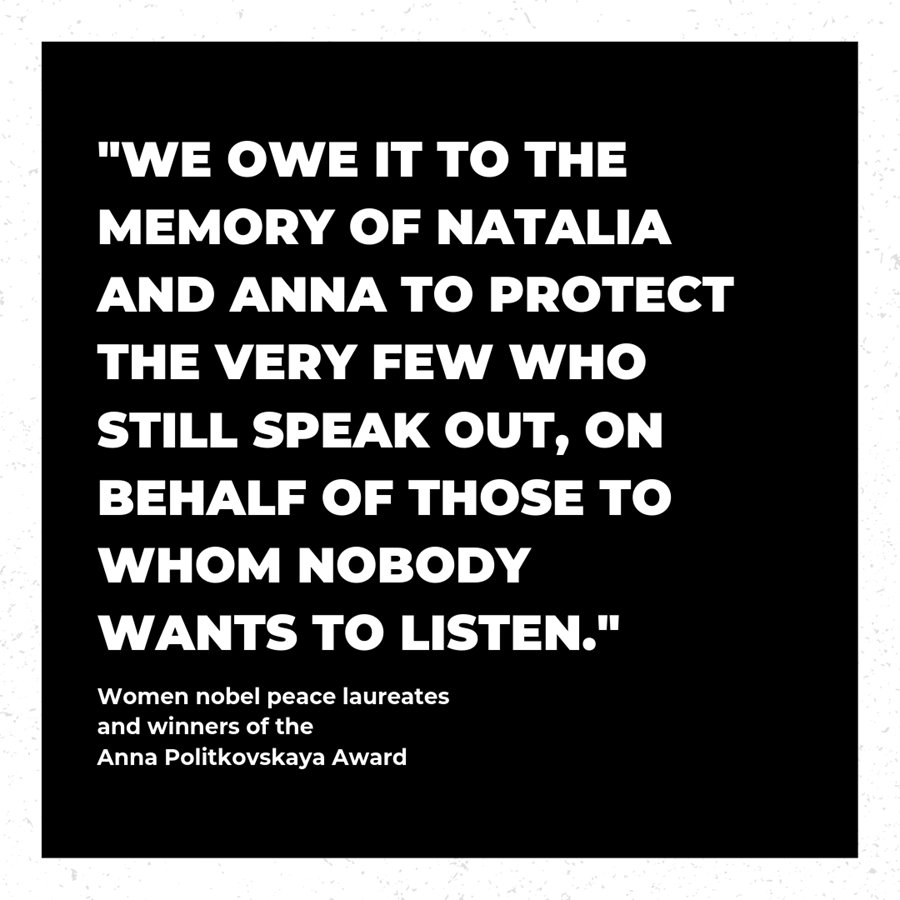 Furthermore, a 2018 report found that two-thirds of female journalists and media workers have experienced physical, sexual and/or online abuse specific to their gender. It’s time for action. It’s time to protect the women putting their lives on the line to speak truth to power. It’s long past time.

Women Make Up the Resistance

With a global backlash on women’s rights to contend with, women human rights defenders, activists and organizations have heard it before — we must “push back against the pushback”. Thanks for the great advice. But maybe it’s time to stop pushing back against a broken system. Maybe it’s time others join the effort to build a new foundation.

Thousands of people have marched in the streets of San Juan, Puerto Rico, over the past two weeks in protest of Governor Ricardo Rossello’s leaked chat messages. What kind of chat messages? Oh, just 889 pages including misogynistic and homophobic messages between him and nine male members of his administration. Women protesters are making sure they are being seen by using makeup as a form of resistance. And guess what? It worked. #RickyVeteYa

One of Pakistan’s best-known women’s rights crusaders, Gulalai Ismail, has never shied away from taking a stand—advocating against the practice of forced marriages and amplifying the voices of rape-survivors. But in May she was forced into hiding, pursued by her own government for her groundbreaking work. No one’s seen her since.

The Arctic is ground zero for climate change, warming twice as fast as the rest of the world. Climate justice organizer, Maia Wikler, traveled to the Arctic Wildlife Refuge to meet with Indigenous activists resisting the fossil fuel industry and witness the imminent threat of climate change in the region firsthand. An even less convenient truth.

Eunice Newton Foote discovered the cause of global warming in 1856. Like many brilliant women before her, this work was largely overlooked. It’s still happening.Women and girls are taking a leadership role in the fight for the climate, and their contributions are still being ignored. They need your support.

Tomorrow is the 66th Anniversary of the Armistice Agreement that temporarily halted the Korean War. We’re celebrating by joining Korea Peace Now! (and 80+ other peace organizations around the world!) with this letter urging Trump to formally end the Korean War and replace the Armistice with a peace agreement. Care to join us?

We need your voice to support the Korea peace process – a process that must include women’s equal participation. When women participate in peace processes, the resulting agreements are more successful and durable. Join the call for #KoreaPeaceNow! by sharing the letter with the graphic below. 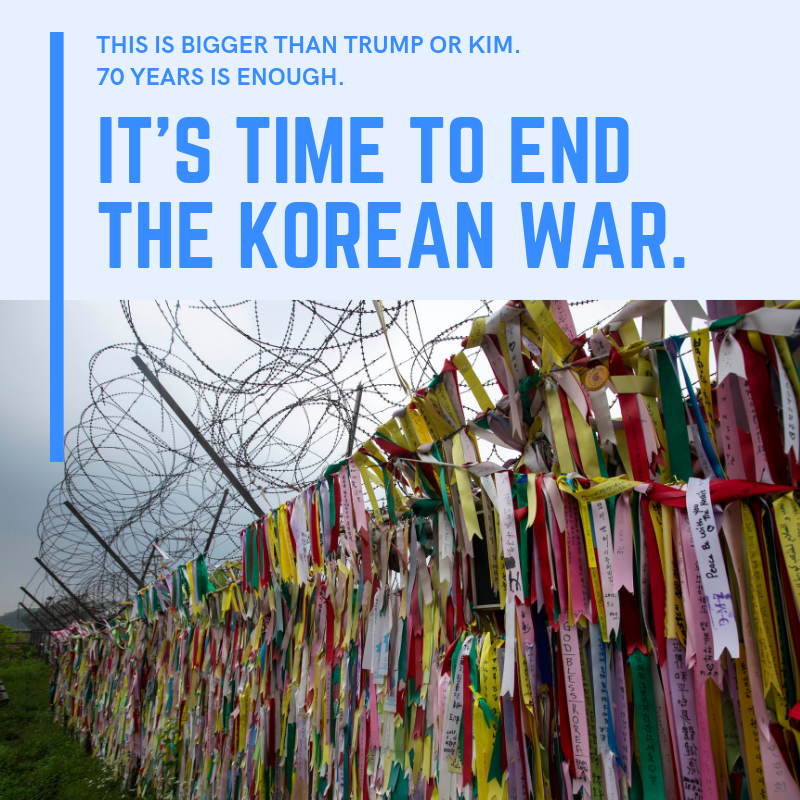 You’ve made it this far, here’s your reward. Prepare to be majorly inspired. NPR caught up with 10 teen girl activists at the Girl Up 2019 Leadership Summit in Washington, D.C. to ask them about their motivations, self-care, and advice for other young people interested in getting involved. Their answers did not disappoint.